Building Better Allies at Articulate
Posted by Kelly Meeker on December 7, 2017 in Culture 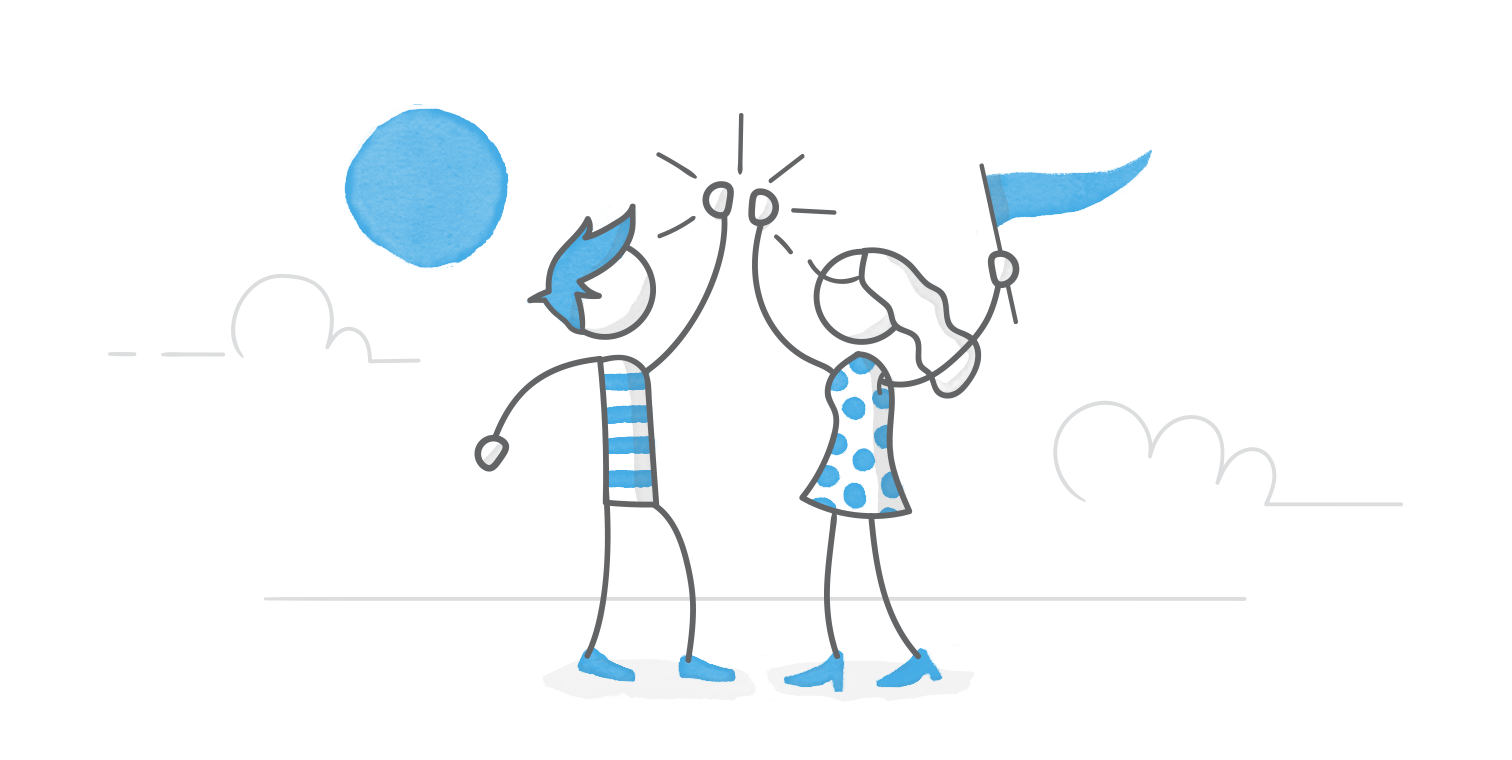 Articulate is an excellent place to work with a strong, supportive culture. And lately, our team has been going above and beyond to create an inclusive environment for women by helping men become better allies.

We’ve had a Lean In group for several years, where women gather to talk about issues facing women in the workplace. Since the beginning, many men at Articulate have asked how they can participate, and our engineering director Mike Olivieri took the lead.

Mike has transformed a question that he was asking himself—“Am I a good ally to women?”—into a shared journey for our entire team. Mike has invited everyone at Articulate to meet regularly to talk about how men can advocate for a more just culture.

And wow, did folks show up. We had so many people jump on this opportunity that Mike had to lead two separate discussion groups to make sure everyone could participate meaningfully.

We’re calling it Better Allies—a group where men and women, together, can meet to talk about the experiences women have, and how men can challenge their beliefs about how they perceive and interact with women.

Though we are beginning with discussions focused on gender, we plan to expand the scope to different forms of discrimination driven by folks’ identities, whether it’s race, sexual orientation, gender identity, or anything else. These issues are, of course, intersectional. No discussion of power dynamics can be realistic without acknowledging that people can be affected by multiple forms of intersecting discrimination.

To prepare for our first call, we watched a TED talk that challenges men to reconsider how we talk about violence and discrimination about women. For example, is domestic violence a women’s issue? Mostly, it’s women and feminist organizations who organize, speak out, and work on these issues. But, in most cases, it’s men who commit acts of domestic violence. (This is not to erase experiences that differ from the majority. We see you, and we hear you, too.)

Why is it women’s responsibility to educate our culture about the abuse and discrimination they experience? The men in our group are grappling with that question. They see, and feel, the power dynamics at play, and they want to be part of fixing this.

Our conversation centered around how men can examine these patterns. Men shared experiences that opened their eyes to their own internal bias, and women shared strategies that they thought could be helpful. I jumped on the opportunity to share one of my most core beliefs: as a society, we have to do a better job listening to, trusting, and believing women who share their stories. Taking women at their word is often the simplest first step toward creating an environment that is supportive of their safety and success.

I was profoundly moved by the willingness of the men in our conversation to listen, open their hearts, and share their own vulnerability. That’s a thoroughly hard thing to do, and they did it. They shared the moments that made them uncomfortable. The times their friends said things they didn’t know how to respond to. The times they needed to hear a woman’s perspective to understand that something was inappropriate or uncool.

I’m not an emotional person. But I had so many feelings all at once during our conversation, and after that, I could hardly stop talking about it. I basically had to have a debrief call with some trusted colleagues just to process how utterly strange this experience felt.

These men were showing up. They were listening, asking questions, and examining their own behavior. And I feel grateful. They’re doing the work of allyship. But it’s because I’ve never been part of a group where men are so willing to examine their own behavior and privilege that it feels so strange.

This experience makes me feel so deeply proud to work at Articulate. I am lucky to be part of this community of progress we’re building. But I hope we aren’t the only ones.