More Work, Less BS: How Articulate Fosters a Culture of Productivity
Posted by Jesse Taber on January 12, 2016 in Autonomy, Culture 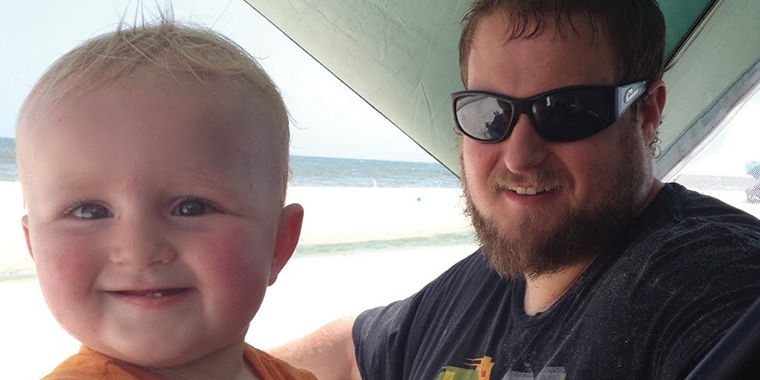 Long before I worked at Articulate, I was a software development consultant working for a state government. Some of the projects I worked on during that time were fun and rewarding, but others felt like a death march from start to finish.

I once worked on a project where the entire team would meet at least once a day for a long, drawn-out meeting. Some of the attendees would show up and literally read the newspaper or stare at their phones because they knew that nothing important would be discussed.

But on other projects, the good ones, I spent the majority of the time writing code. Meetings were kept to a minimum—and the ones I did attend were worthwhile: They only happened when they were really needed.

Looking back, I realize that my favorite projects were the ones where I felt the most productive. I was allowed to build things, and wasn’t forced into a lot of meetings where all I did was think about all of the things that I could be doing if I were back at my desk. The team had the hardware and software that we needed to get the job done. And the best part was that stakeholders trusted my team. They gave us the freedom to prove to them that we could build what they needed.

Now that I’m at Articulate, everything I work on feels like the those “good” projects from my time as a consultant.

During my first few weeks at Articulate, one of the things I found most striking was the talent and dedication of every employee. There’s no dead weight at Articulate.

The next thing that struck me was the autonomy afforded every team. Every day, I feel that I have the freedom to work on things that are going to make people love using Storyline.

Here’s what this looks like on the Storyline team: We use our daily stand-up meetings as a regular touchpoint for people to report on status, show off new work, and get feedback when they need it. These all-team meetings are helpful, but we try to keep them as short as possible; The meeting typically wrap up in less than 30 minutes.

When we need more time to talk about a particular topic, we set up a smaller, more focused meeting that involves only the people that really need to be there. This frees up the rest of us to return to getting things done. What’s more, this system is a far cry from my days as a consultant when large, pointless meetings were a way of life and actually building things was something that you had to squeeze in when you could.

I’ve never felt more productive than I do at Articulate. I find it really rewarding to fix a bug that I know will make our customers’ lives easier or see a new feature I worked on come to life in a demo. When you take talented people, give them the best tools available, trust them to do the right thing, and give them the flexibility to work whenever and wherever they want, you’ve created the perfect environment for people to be productive and build amazing things.